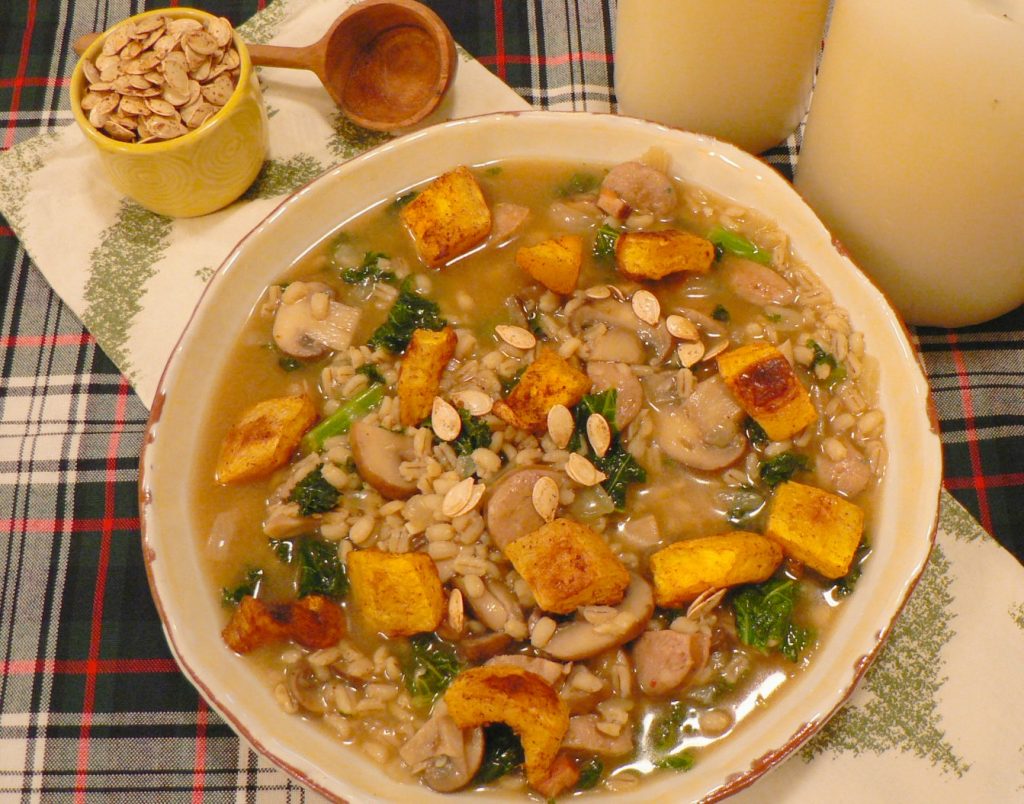 A few little notes about this recipe. It's simple. Seriously simple. But there are a few things that make it special. I decided last minute to add some roasted pumpkin and pumpkin seeds to the soup, this is absolutely optional and absolutely delicious.

If you've never roasted a pumpkin before you can follow this tutorial from The Kitchn, or you could easily substitute butternut squash. 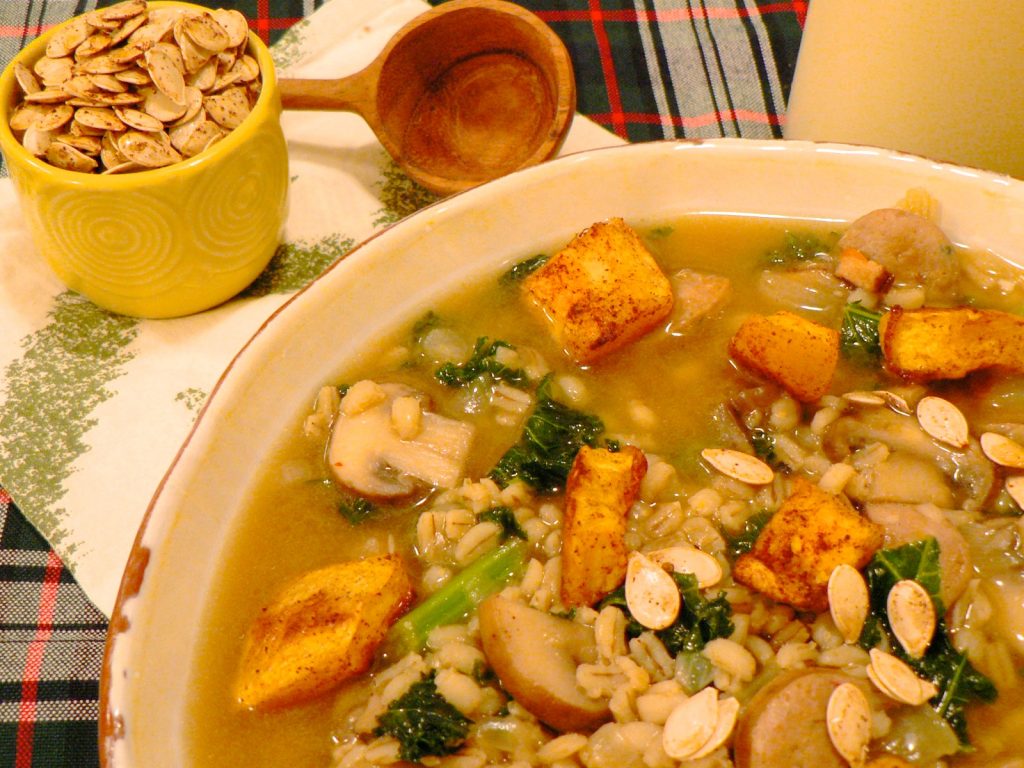 I also used a very special ingredient in the soup. A spice blend called, Spezie Forte. Also known as “Tuscan Viagra” (start paying attention now!) This aromatic blend of spices is created by Chef Cesara Casella of New York City's popular restaurant Salumeria Rosi Parmacotta. If you are in the city pop on over to their Upper West Side location and buy yourself some of this spice, you won't regret it. If you don't live in New York check out this link to see the recipe for the blend… or by all means make up your own special spice blend. 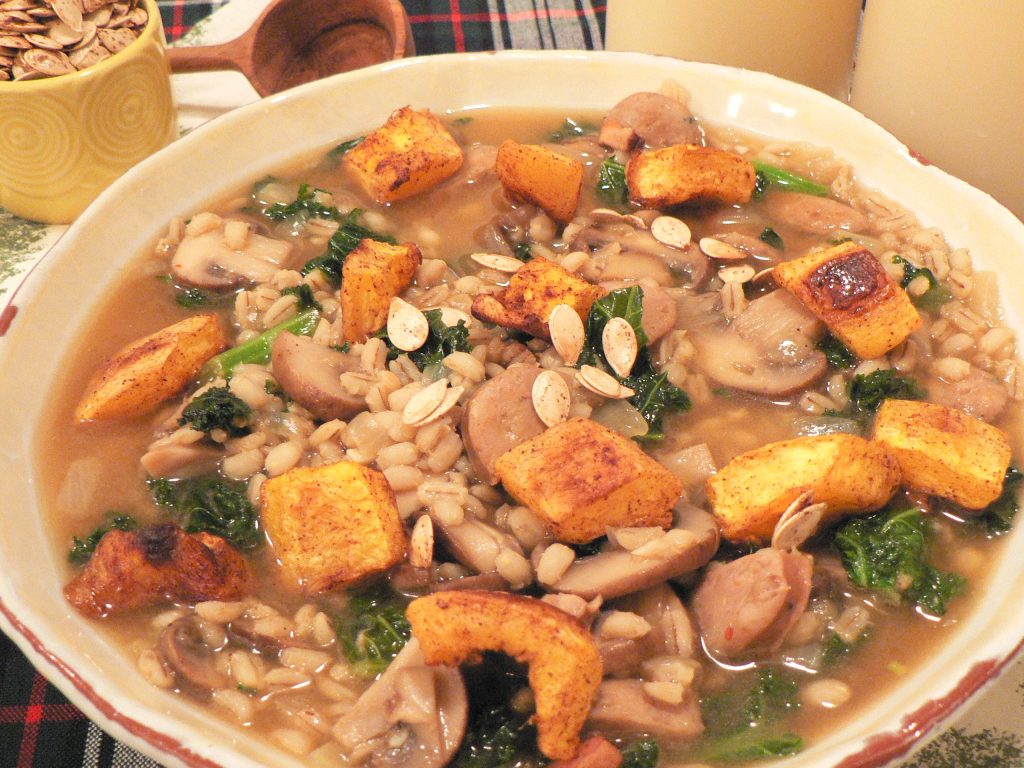 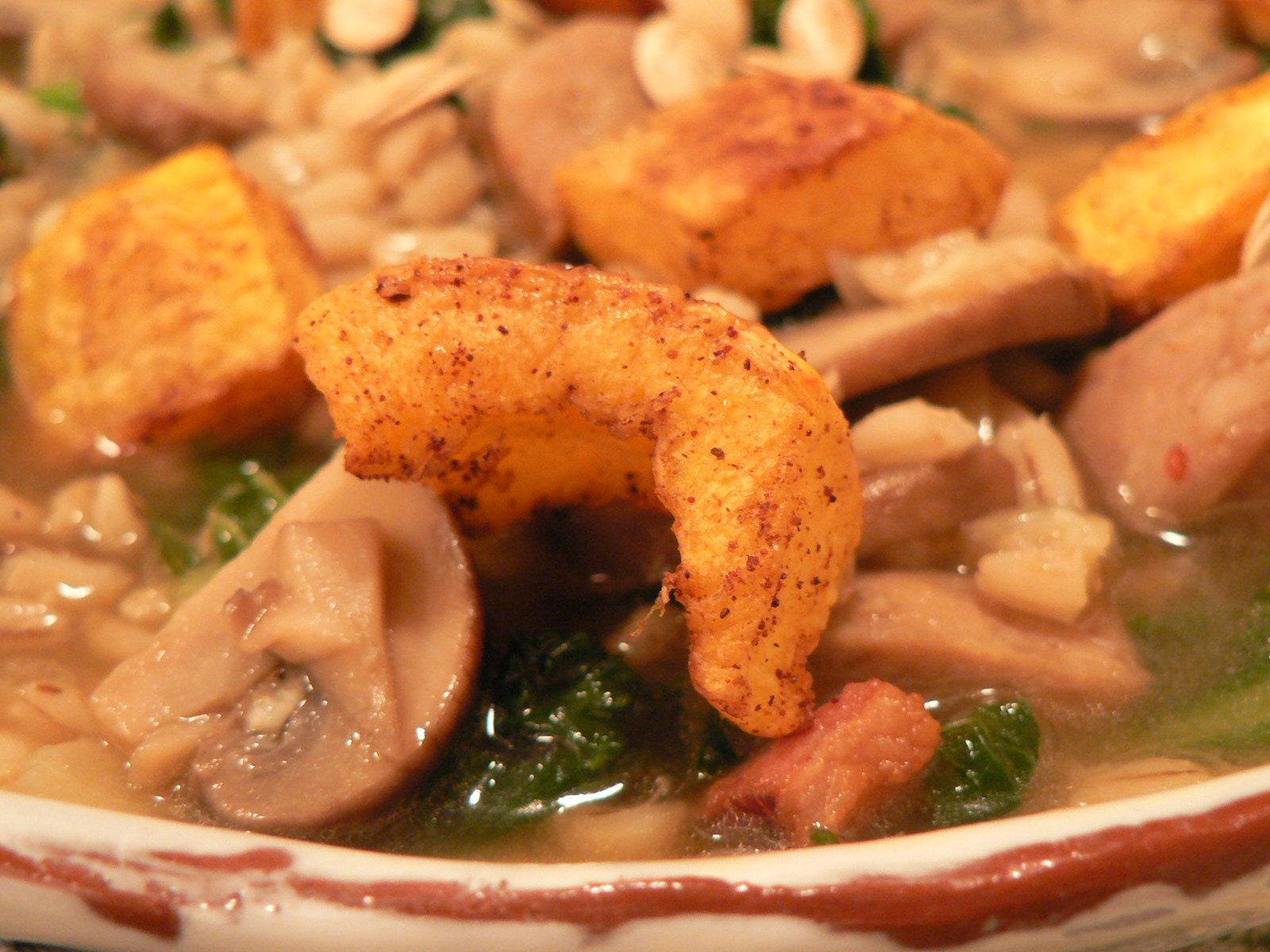 NOTE: If you choose not to add the pumpkin, sauté the onions with aromatic spices like a pinch of cayenne and a pinch of nutmeg (or use spezie forte).

Calories: 268kcalCarbohydrates: 51gProtein: 12gFat: 4gSodium: 81mgPotassium: 1479mgFiber: 6gSugar: 8gVitamin A: 24875IUVitamin C: 89.5mgCalcium: 165mgIron: 4mg
Snap a photo when you try this recipe!Tag me! @abrapappa or #abraskitchen so I can feature your photo! 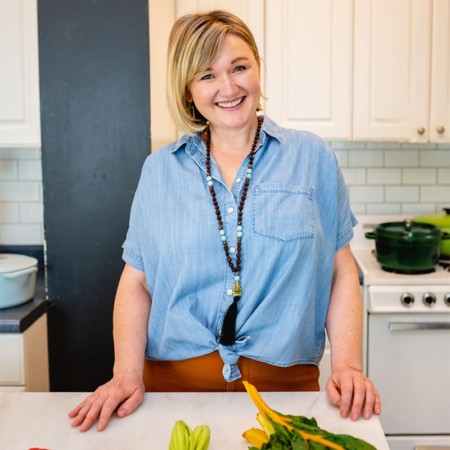 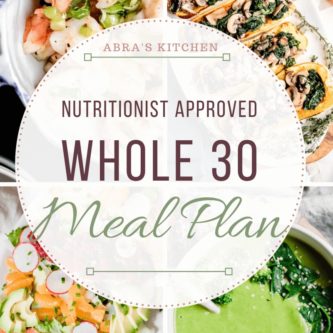 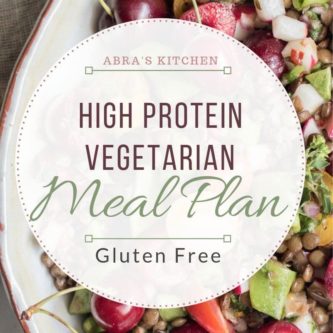 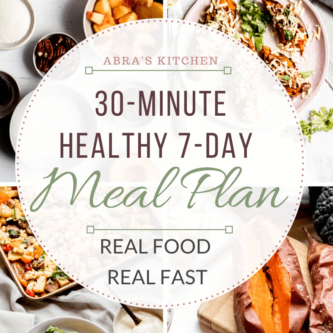 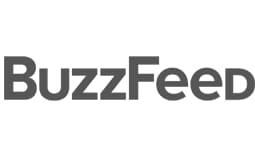 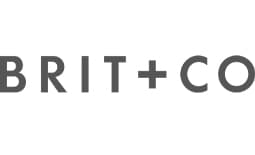 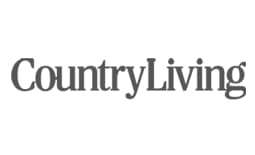 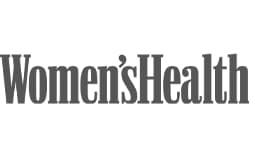 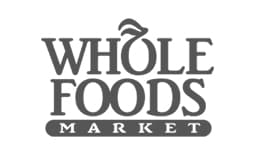 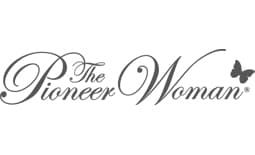 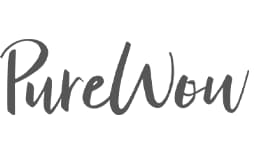 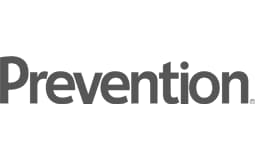 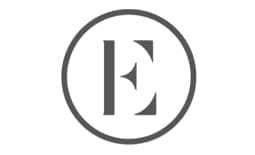 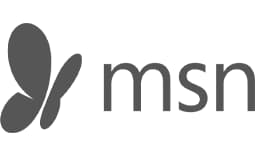 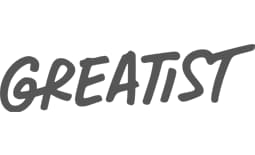 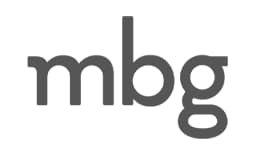 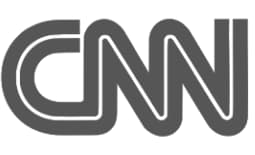 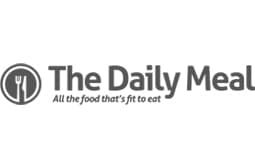